Here is a recent interview we did with Only Rock Radio

Here is a recent listing from Pete's Rock News and Views

Check out our recent interview with ARTIST PR here: 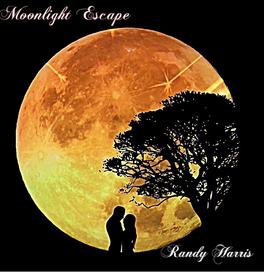 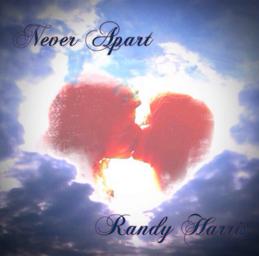 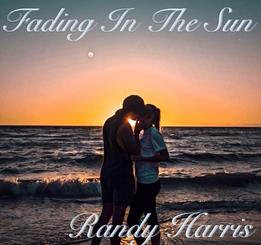 "MATTERS FOR CONSIDERATION" by RANDY HARRIS 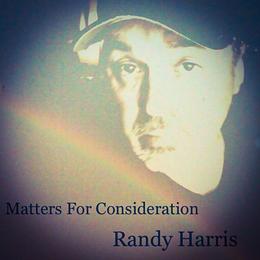 ​Here is a recent review of our new song "GIVE YOU TO ME" by Music Butcher.

After several successful years with the Harris and Crane Band, Randy became a member of the staff at legendary producer Phil Ramone's A & R Recording Studios in New York City, as an audio engineer. Here he developed audio and producing skills to apply to his own music.

This new CD contains 10 new, diverse and dynamic songs written, recorded and produced in the unique style that only Randy Harris can create!

RANDY HARRIS blends pop, rock, jazz and several other genres to create refreshingly new, different music. With catchy melodies and provocative lyrics, his songwriting and musical style has been described as “imaginative and unique”. With more than 4 million online streams and the unique blend of styles ensures that RANDY HARRIS will be known to music lovers everywhere.